While production gets suspended and companies close down all over the world, software developers keep working remotely. Our team is no exception, and today we are announcing a new release. This time we've been focusing on enhancing stability. 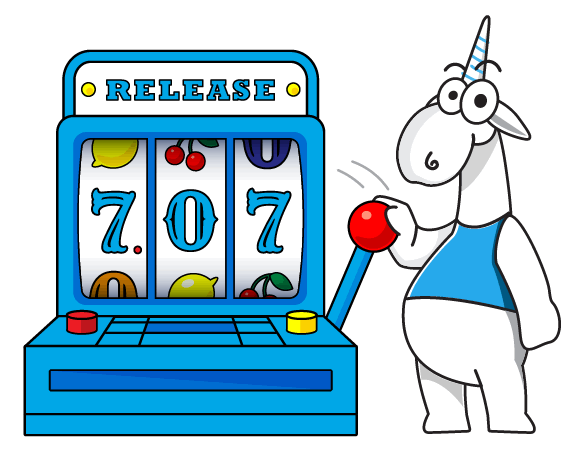 Between our own recent releases, Microsoft has issued a number of updates for Visual C++ with elementary support of C++20 features such as concepts. Usually companies don't rush to update compilers because the freshest versions may have stability issues. But some do, including a few of our users. They encountered the following error:

We are glad to announce that this bug is fixed in PVS-Studio 7.07, so you can now enjoy the support of concepts. It should be mentioned, though, that supporting new standards is different with compiler developers from what it is with analyzer developers. It's pretty painless for us, and that bug didn't take long to fix. But we've got to come up with a way to sync our updates with compiler updates in the future.

In addition to stability improvements and implementing new products (more on this in a second), we implemented several new diagnostics:

A long time ago, we released a plugin for SonarQube with Windows and Linux support. It had no macOS support because there was no demand for it until recently, but now that people started asking for it, we've added that too. See the updated documentation.

C# analyzer for Linux and macOS

Remember I mentioned the new products? These are a C# analyzer for Linux and macOS and a JetBrains Rider plugin, neither of which, unfortunately, will be available in this new release, despite our plans. But we did a big job developing them, and they are ready now. About a month ago, we announced Beta testing – we are going to launch it right after the release, so if you haven't applied yet, you still can do so.